The products of Shukla Medical are used by surgeons worldwide to efficiently take out old implants before replacing them with new ones — all while preserving the patient’s bone. Most orthopedic implant removal tools are complicated and require a significant amount of time to operate, whereas Shukla Medical’s universal instruments are known for their simple, intuitive design.
Shukla products are engineered for orthopedic surgeons, with time-saving features like quick-connections and multiple extraction options. “It’s generally known that every minute in the operating room is very expensive,” said Zack Sweitzer, Product Development Manager at Shukla Medical. “So any time you can save is extremely helpful.” Operating room costs can range from $35 to over $100, though it varies based on the hospital and surgical procedure. Shukla’s tools need to be quickly prototyped and tested by orthopedic implant surgeons to check for form and fit before the final product is fabricated. The team initially prototyped the parts using their CNC machine or sent the designs out to a third party, but found that long lead times were presenting major slowdowns in iterating on prototypes and preventing them from quickly getting their product to market. 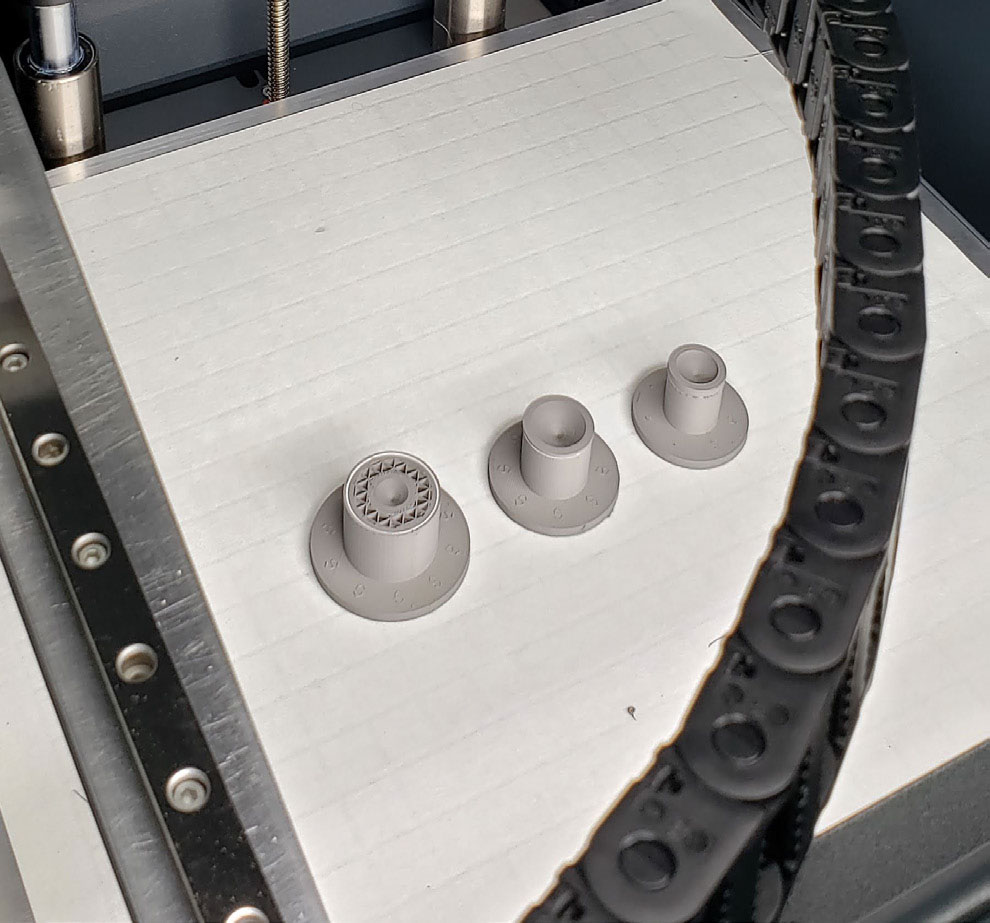 Shukla Medical purchased a Markforged 3D printer capable of printing in continuous carbon fiber in 2017, and started using it to prototype their tools instead of using their CNC machine. It was a fantastic addition to the team’s facility. “We put a lot of load on our instruments, and carbon fiber gives them a little more strength so it doesn’t feel like it’s a toy,” says Adam Gosik-Wolfe, Mechanical Engineer at Shukla Medical. But Adam and the team wanted something more — they wanted metal prototypes to make it even easier for surgeons to imagine using the tool. Subramanya Naglapura, VP of Operations at Shukla Medical, also saw the potential and advocated for the Metal X’s purchase. After a great experience with their Markforged carbon fiber 3D printer, the team made the decision to add a Metal X system — with full managerial support.

Using 17-4 PH Stainless Steel, Shukla Medical was able to prototype in the same material as many of the final products. They now utilize their composite 3D printer for initial prototypes, and then the Metal X system for the final prototype that goes into the hands of surgeons for evaluation. “The surgeon can envision using it in the actual incision, and can tell us if it feels the right way in their hands,” says Sweitzer. “Being able to prototype more efficiently and get finished products to market more quickly will keep us on the forefront of the industry.” The continuous carbon fiber 3D printer is also used to make soft jaws for any of the Metal X parts that require post processing, making it and the Metal X the ideal 3D printing solution for the team. 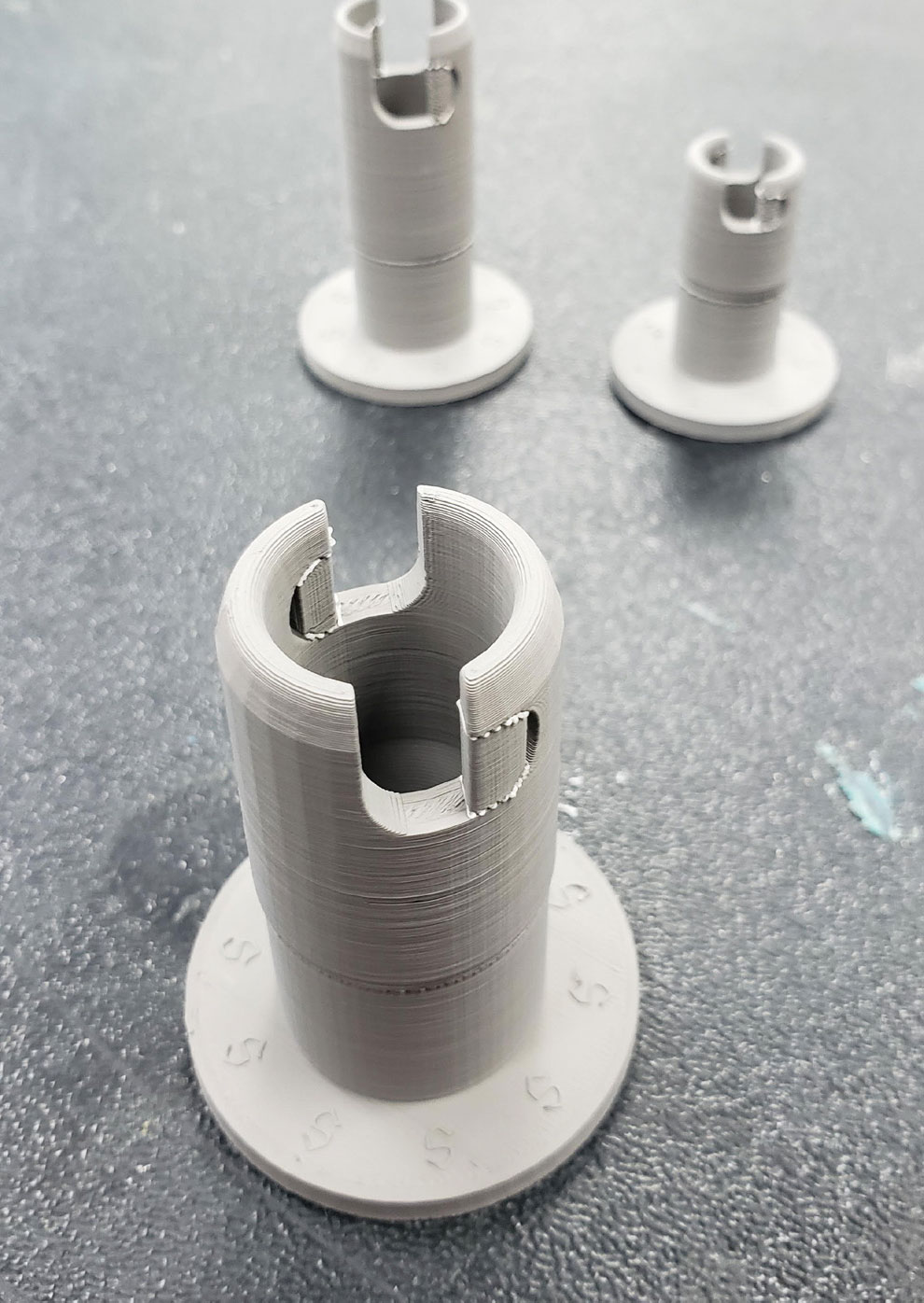 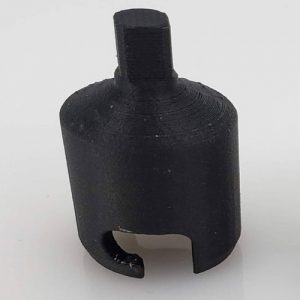 “Being able to prototype more efficiently and get finished products to market more quickly will keep us on the forefront of the industry.”
– Zack Sweitzer, Product Development Manager, Shukla Medical 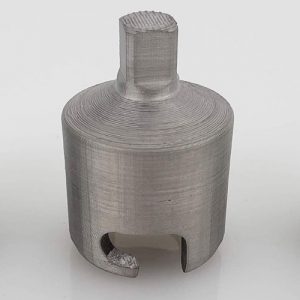 Get a sample part

Shukla Medical has significantly reduced their product commercialization time by leveraging the carbon fiber 3D printer and Metal X system. Engineers at S.S. White Technologies — of which Shukla Medical is a subsidiary — often utilize the Markforged printers for tooling and fixtures for the aerospace, automotive, and medical industries. “We’re going to bring a lot more products to market faster with our Markforged printers, and we finally have the design freedom to do it,” says Sweitzer. 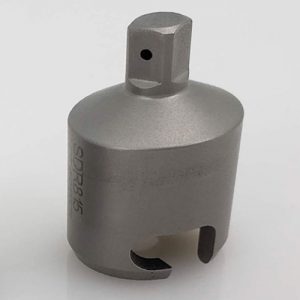 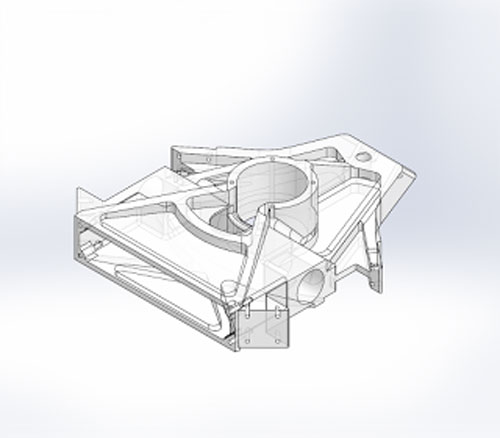 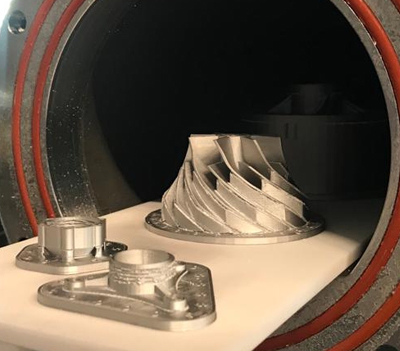 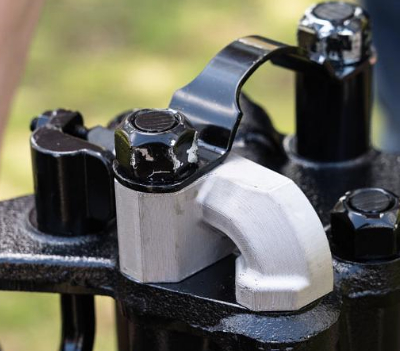 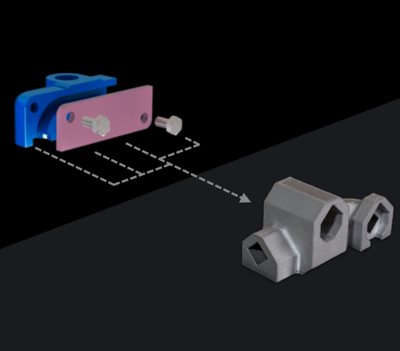