Robo Challenge is a creative engineering company that pushes design and materials to the absolute edge. A small family outfit based in Birmingham, brothers Grant and James along with dad Nick, have built a reputation for building some of the toughest and most creative robots in the World.

From designing the house robots for TV series Robot Wars to building the world’s fastest chainsaw-powered vehicle and creating an autonomous football-pitch painting robot that uses GPS and vision detection to paint out the lines – Robo Challenge combines the latest technology with engineering know-how to bring ideas to life. 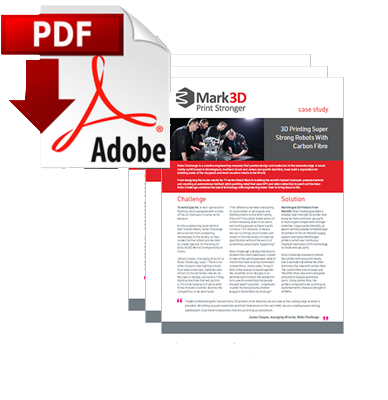 To build Spectre: A next-generation fighting robot equipped with a state-of-the-art hydraulic crusher as its weapon
As the engineering team behind BBC’s Robot Wars, Robo Challenge were barred from competing themselves in the series, so they looked further afield and decided to create Spectre for the King of Bots (KOB) World Championship in China.
James Cooper, managing director at Robo Challenge, says, “There is no other industry like fighting robots that takes materials, batteries and motors to the extremes like we do. We have to design and build a 110kg fighting machine that will go into a 110-ton bulletproof arena with three minutes to either destroy the competition or be destroyed.
“The difference between designing for automotive or aerospace and fighting robots is that with robots, there isn’t the safety implications of a robot breaking down in an arena and hurting people as there is with Formula 1 for instance. It means we can run things much harder and closer to the tolerances of material specification without the worry of something catastrophic happening.” 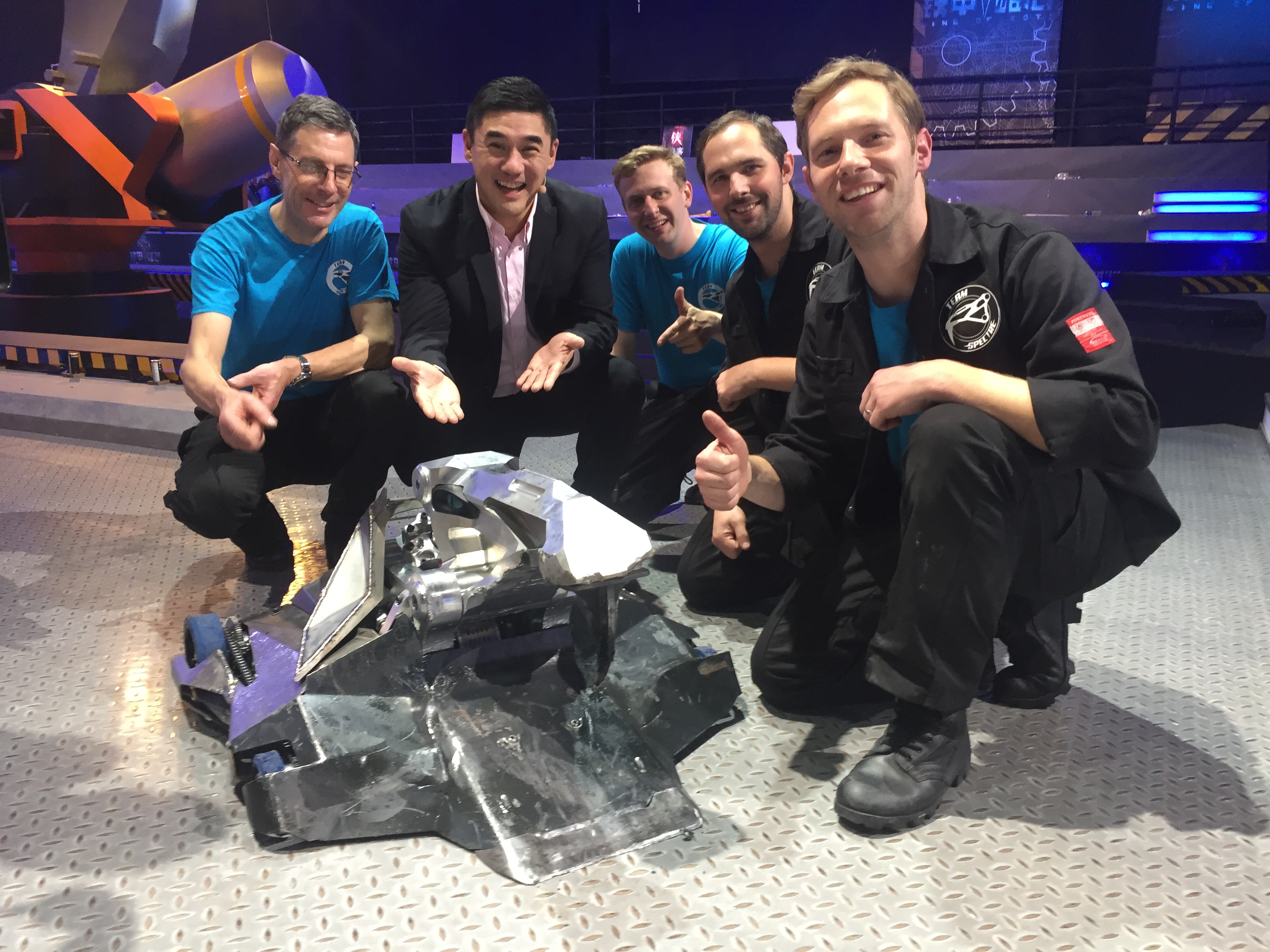 “Mark3D is an amazing supplier for our MarkForged printer and materials. The dedicated team are incredibly helpful in providing us with data sheets and intricate samples of the variety of different materials available. Always fast to respond and very hands-on, they have gone above and beyond to support us when projects with tight deadlines come up – including offering to print a number of Spectre’s components to ensure he would be ready for battle on time!”